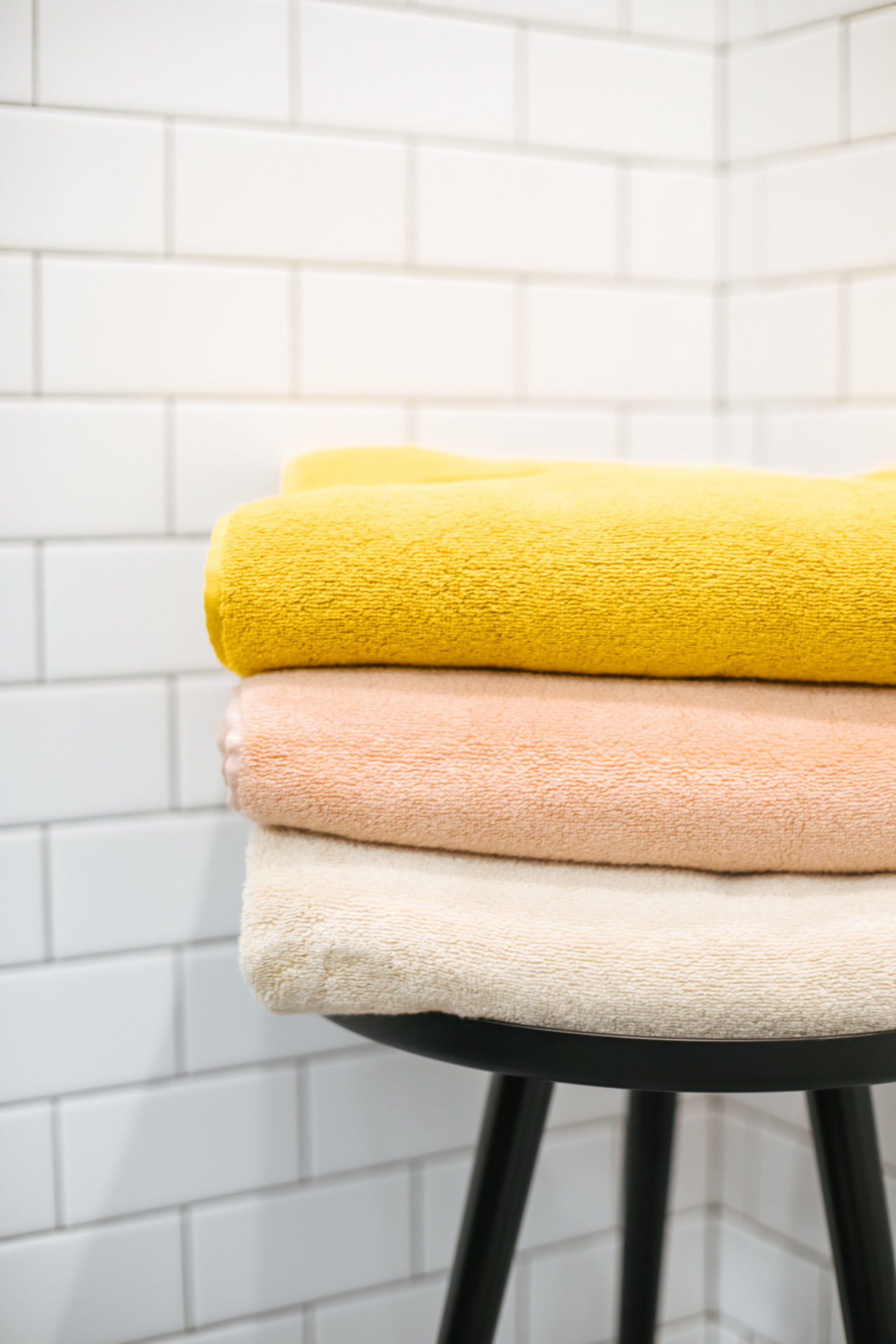 Here at LIY, we take our job of answering life’s biggest questions pretty seriously. You know, questions like “What are the best bath towels?”– it’s a tough job but somebody’s gotta do it. It’s a question we’ve received frequently over the years and quite honestly, don’t have the answer to. Until now. Never fear, Team LIY is here and taking matters into our own hands [errr, bathrooms]. We rounded up seven popular towel brands and put them to the ultimate test [ie. used ’em and reviewed ’em]. The wait is finally over! Allow me to introduce the best bath towels on the market– according to yours truly. Drumroll please…

ps. You can check out all of our product comparison posts here!

Before we dive in, here’s the lowdown on the testing process. It was simple, really. A few ladies from the LIY team volunteered to take each brand of towel for a whirl [don’t worry, we each got our own 😉 ], noting important features like thickness, texture, absorbency, how well they held up in the wash and if they shed an annoying amount of fuzzies. These are our results! « The Last Thing He Told Me: Book Club Discussion Questions 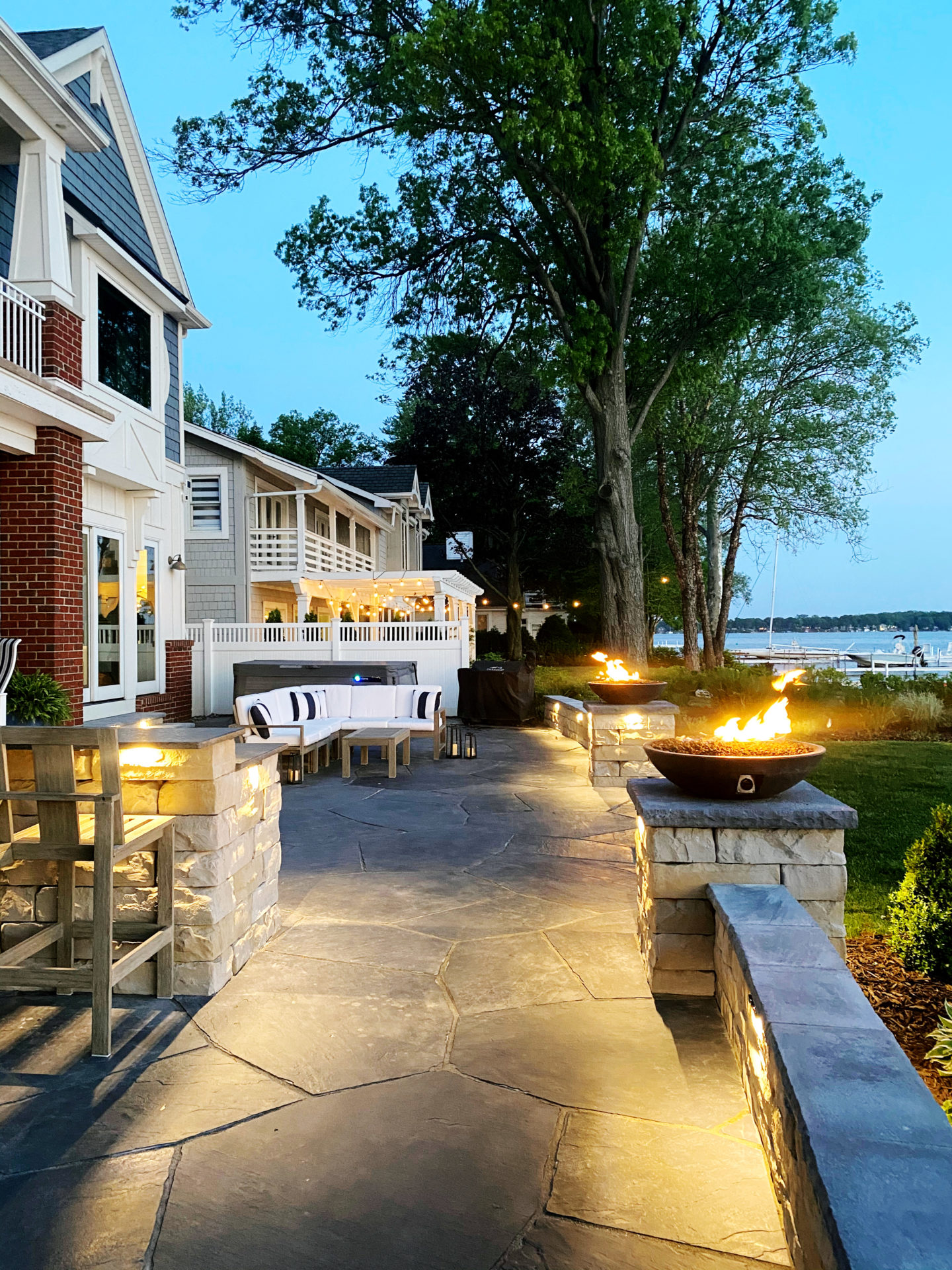 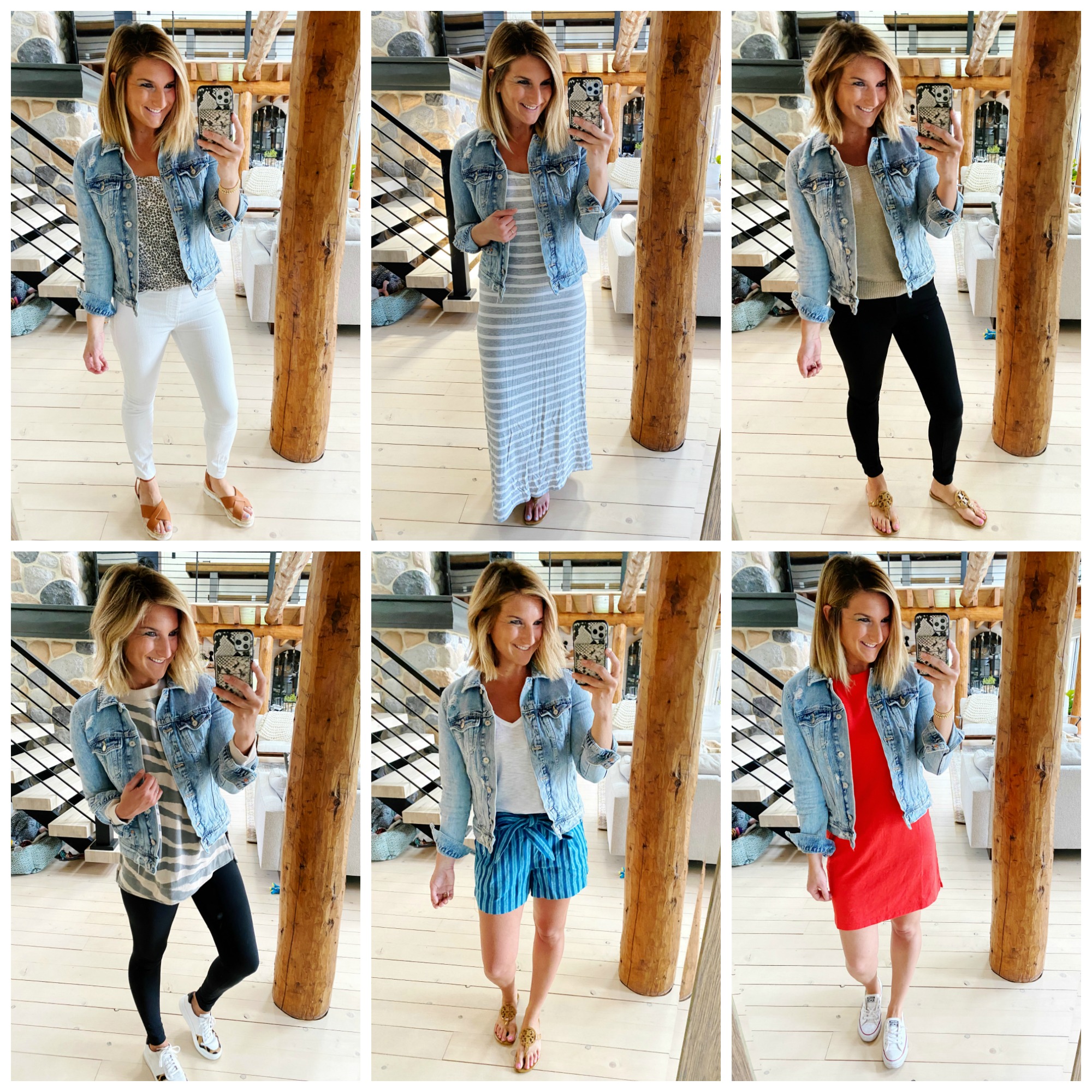