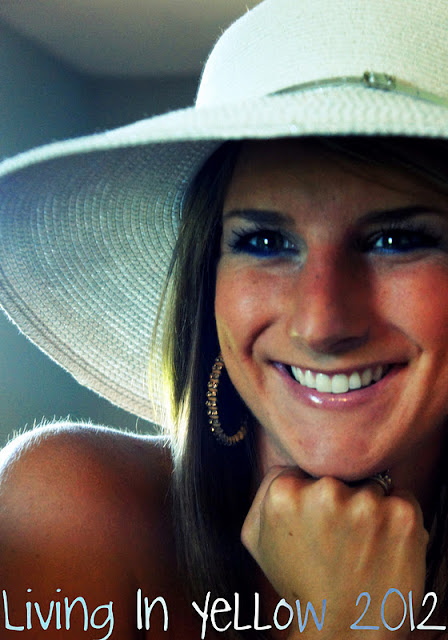 ﻿I’d have my own set of “BS” that I would promise you all.

Except mine wouldn’t be BS at all because all of my ideas as BA.
{Children-don’t ask your parents what the above abbreviations stand for. You will someday understand}
If I were running for president…
-I would make it a law that anybody over the age of 21 must get a massage at least once a month.
At the Governments expense.
-Nap time at 2:00 pm across the US.
No matter what.
-The Government would support the Girl Scouts like you’ve never seen before.
At least 3 packages of cookies would be sent to every household in America.
Monthly. 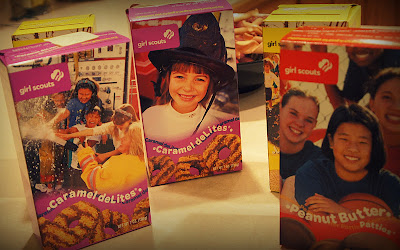 -Under 16?
No cell phones either.
…Oh look at that.
We just ended bullying and sexting all in one swoop.
Moving on…
–Teachers would be allowed to both pray over their students AND smack their booties with a paddle.
Raise Hell now children and see what happens.
God AND paddles are looking over you.
-Aspartame? Outlawed.
-Every “group” of people must dance before starting their day.
Schools, Work Places, Nursing Homes.
Cupid Shuffle/Cha Cha Slide/Party Rock Anthem, you decide.
–Overtime would be considered illegal.
No more than 40 hours a week, and at least 4 weeks vacation.
Minimum.
-Happy Hour would be legalized and implemented in every state.
2 for 1 anyone? 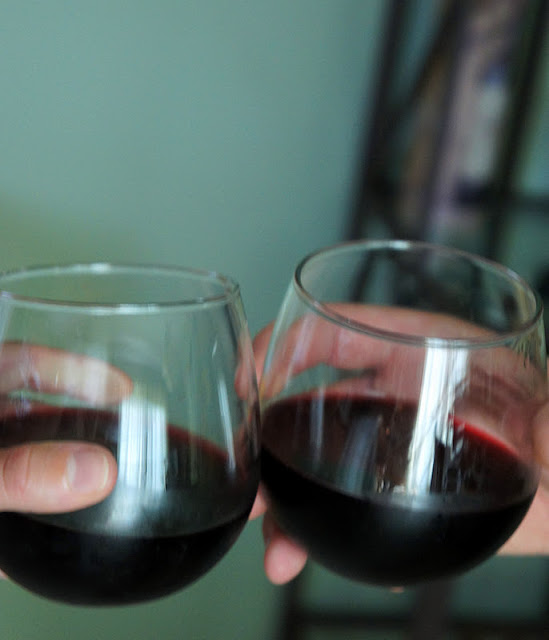 -All High School Seniors would have to take a class on the importance of saving money
and the damages of debt.
-Anything with more than 3 ingredients in a package—
not allowed in grocery stores.
-Every person who is at or above reading level 3 would have to read Ellen’s book
“Seriously..I’m Kidding” 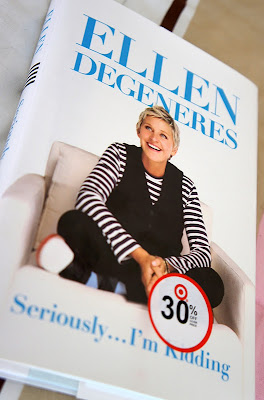 AND
volunteer somewhere for at least an hour a week.

Depression/stress levels would decrease by at least 70% making Health Care Costs
not such a big deal after all.
-Speaking of lowering depression and stress–every household would be sent a
“Tickle Machine”
Yes, you would have to use it daily.
Try being stressed when you are bustin’ a gut folks.
-Skinny jeans would be considered illegal on males.
If this doesn’t stop immediately, the world population will significantly decrease.
You know those jeans gotta be cuttin’ somethin’ off down there.

-Oh, and of course the major thing I would strive for.. 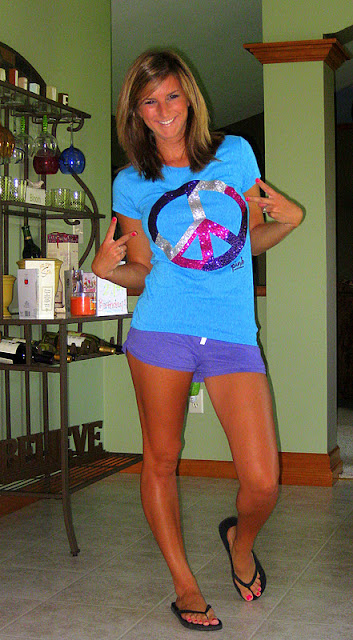 Holler.
What BS laws would you pass through if you were President?
Tell the world, yo.
{If you link up—please use this button on your hot bliggity blog and link it back here!} 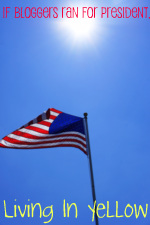 …Now if only Politicians read blogs…
What a better place this world would be.

Recommended
A Real Take On Stress And Anxiety.
I am rather excited about today's post. As you know,…