Two Fall Cocktails to Keep You Warm This Season October is officially here. As the air gets cooler, and the days get shorter, you know what we need? A cocktail [or two] to keep us warm! Fall is one of my favorite times of the year to get creative with cocktails, because it usually involves some combination of apple cider and bourbon. Also known as two of my favorite beverages. So today we’re whipping up two quick and easy cocktails- one for the warmer days, and one for the cooler days, both guaranteed to make you feel toasty. 😉 First up, we’ve got a Warm Vanilla Apple Cider. Makes me warm just thinking about taste testing this again! For this recipe, you’ll combine apple cider [I would recommend using a local or fresh apple cider this time of the year if possible!] and brown sugar in a saucepan to get the cider as warm as you’d like, and also to melt the brown sugar. If you didn’t want to use a saucepan, I suppose you could probably microwave it! Then, you’ll combine the cider mixture with the bourbon, vanilla extract, and cinnamon in the mug. Simply top it off with whipped cream and some more cinnamon, and enjoy! For the next recipe, we’re bringing ice cream into the picture. This is perfect for those of you that may live in a warmer climate who aren’t quite ready to sip on a hot drink, even in the fall. To start, you’ll want to drizzle the inside of the glass you’re going to use with caramel syrup as this is where the caramel flavor comes from in this drink- so as little or much as you’d like! Next, add the apple cider and bourbon into the glass. As I mentioned above,I would recommend using a local or fresh apple cider this time of the year if possible! Add in two scoops of vanilla ice cream, and top with additional caramel syrup and cinnamon if desired!

For your pinning pleasure… 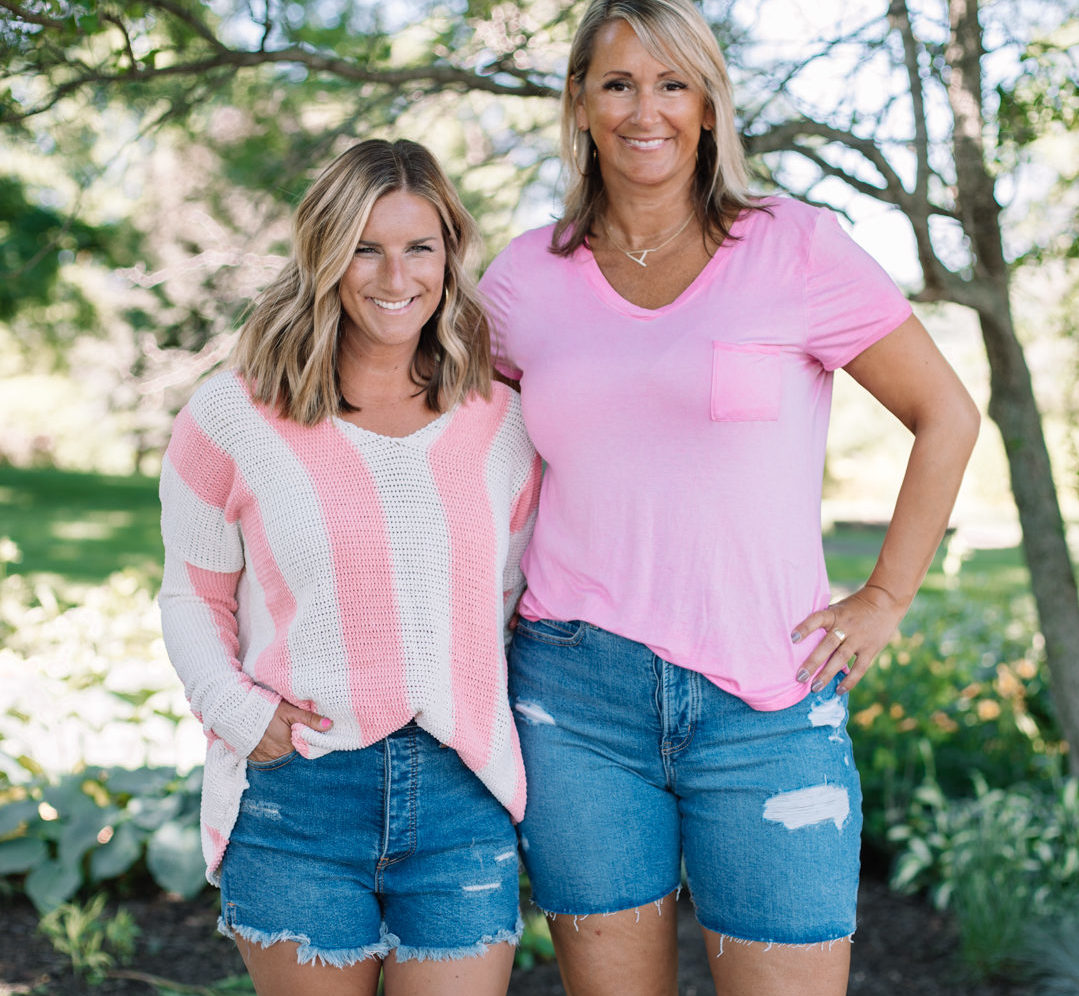