Best Amazon Finds
for $10 or Less

Pretending I’m Happy To Be Back, Minus The Pretending And Happy Part. 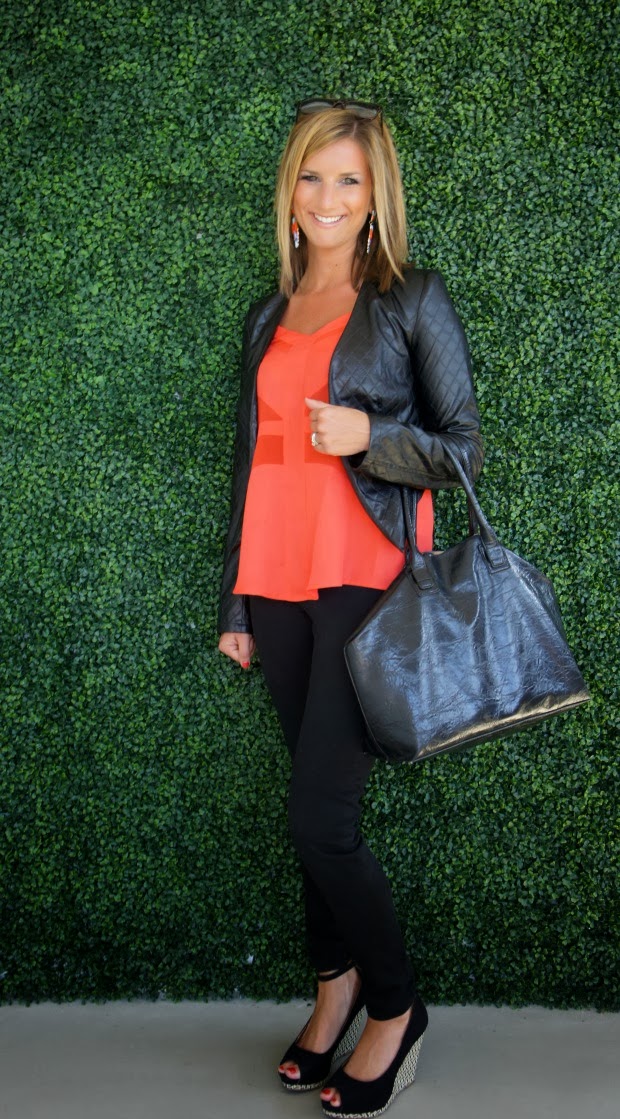 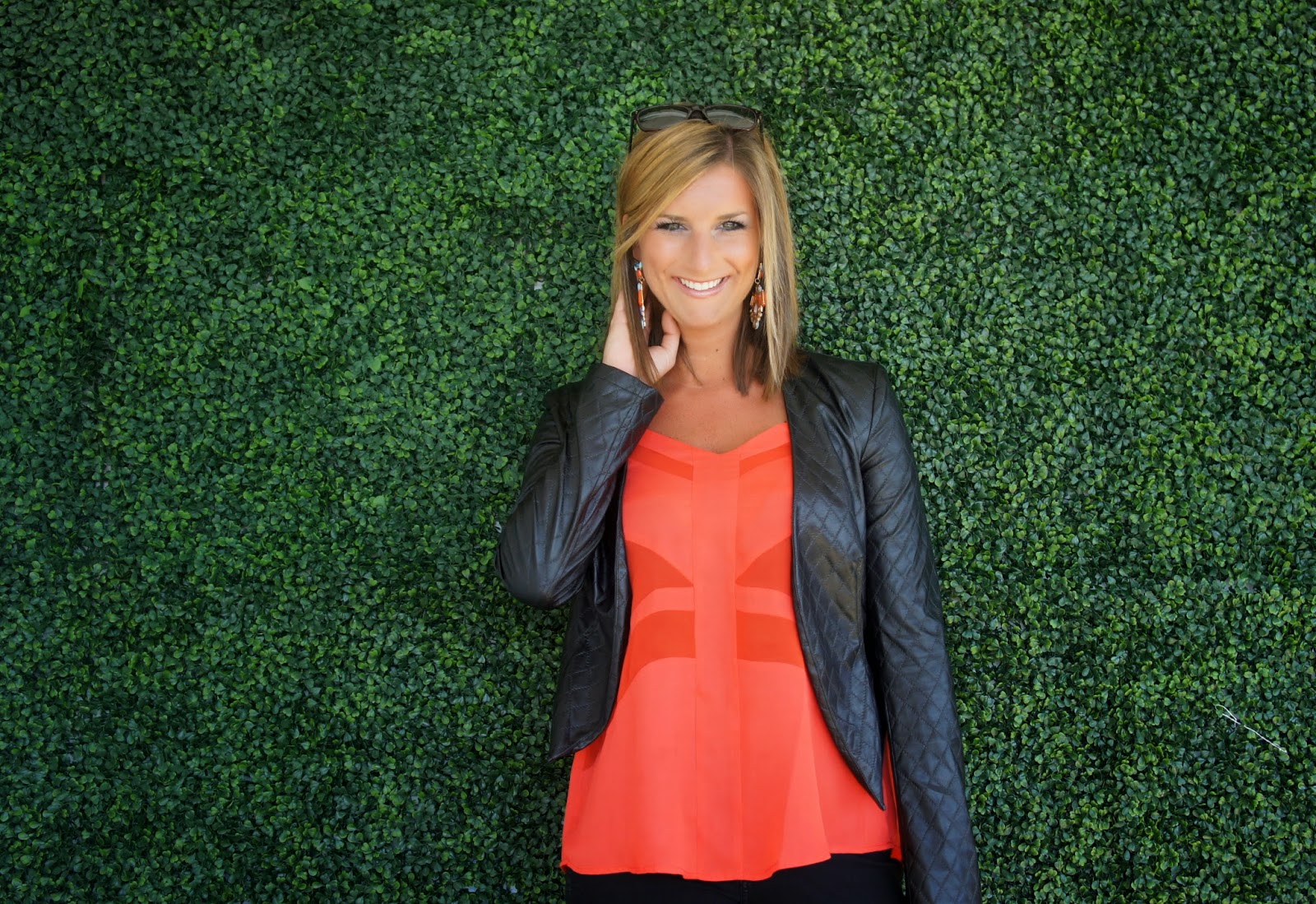 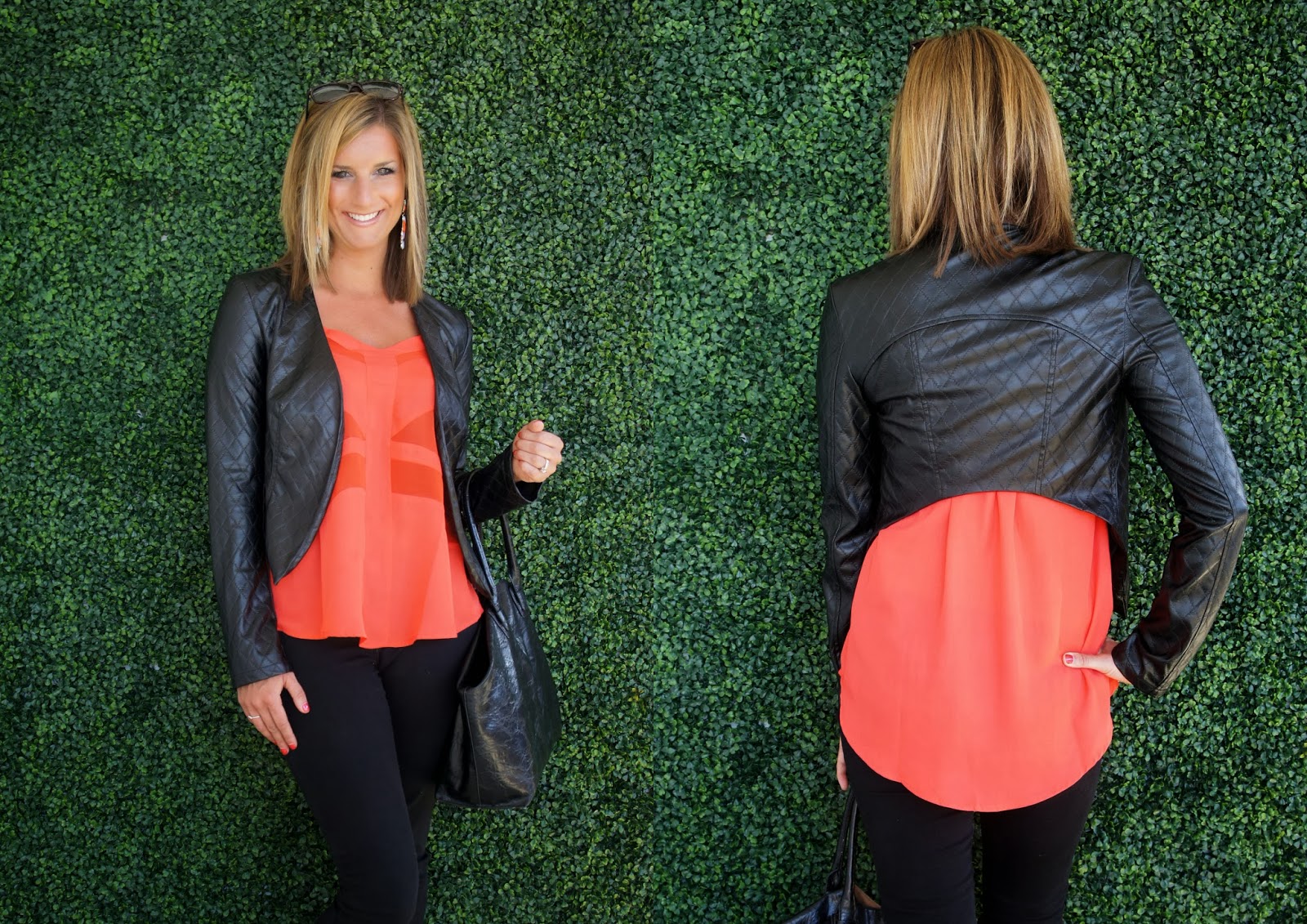 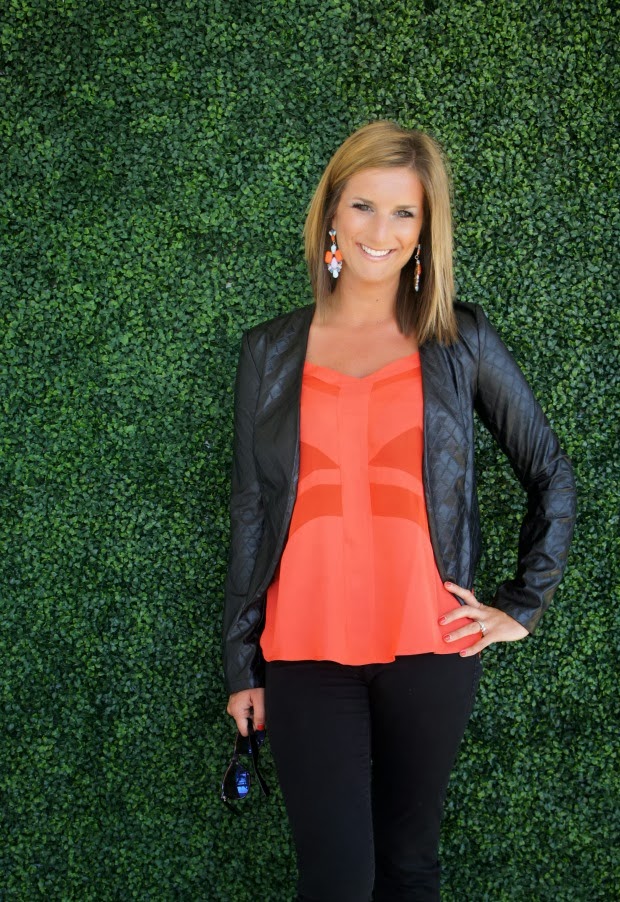 tank: roe blvd // jacket: sugar love boutique // pants: stitch fix // wedges: target // earrings: jane
And just like that, vacation is officially over. If they made emoticons to properly display how somebody feels once vacation is over I would enter those here, but rather I’ll just keep pounding my head on the desk. Same/Same. California was one of the better (if not the best) vacations we have had. Ample amount of relaxation plus ample time actually doing “stuff”, including but not limited to: eating, drinking, falling madly in love with the ocean a million times over, drinking, eating, and so on. It would be foolish of you to think that I won’t be posting three thousand and forty pictures of our vacation so no worries, I won’t let you be a fool and will post exactly that many. Starting now. Enjoy the show while I go do the 62nd load of laundry in this house. I swear. I am moving to a nudist colony soon.
ps. I am thinking of writing a blog post about how to travel well while on a budget…anybody out there interested? If enough of you say yes, I will write it. If enough of you say no, I will most likely still write it. 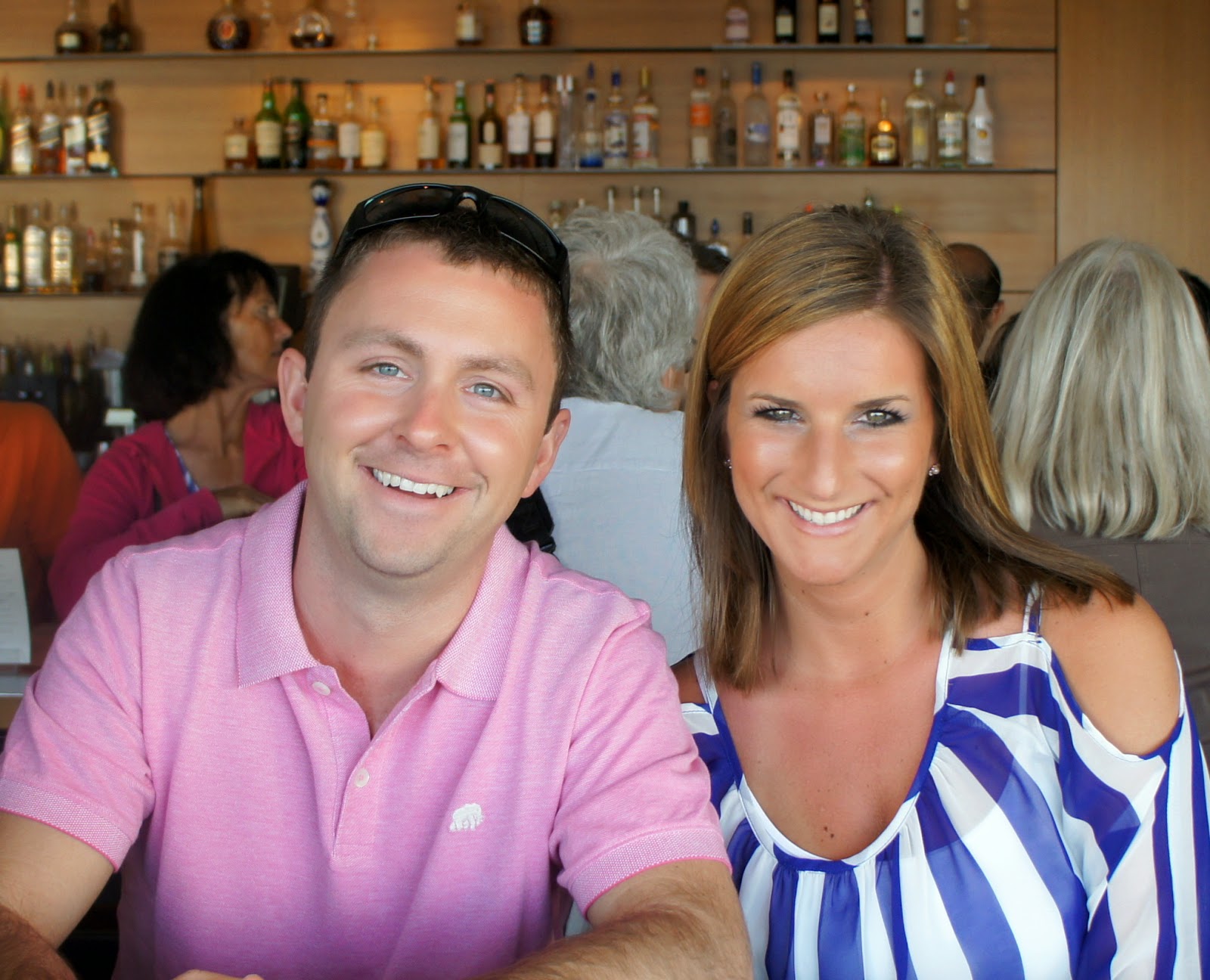 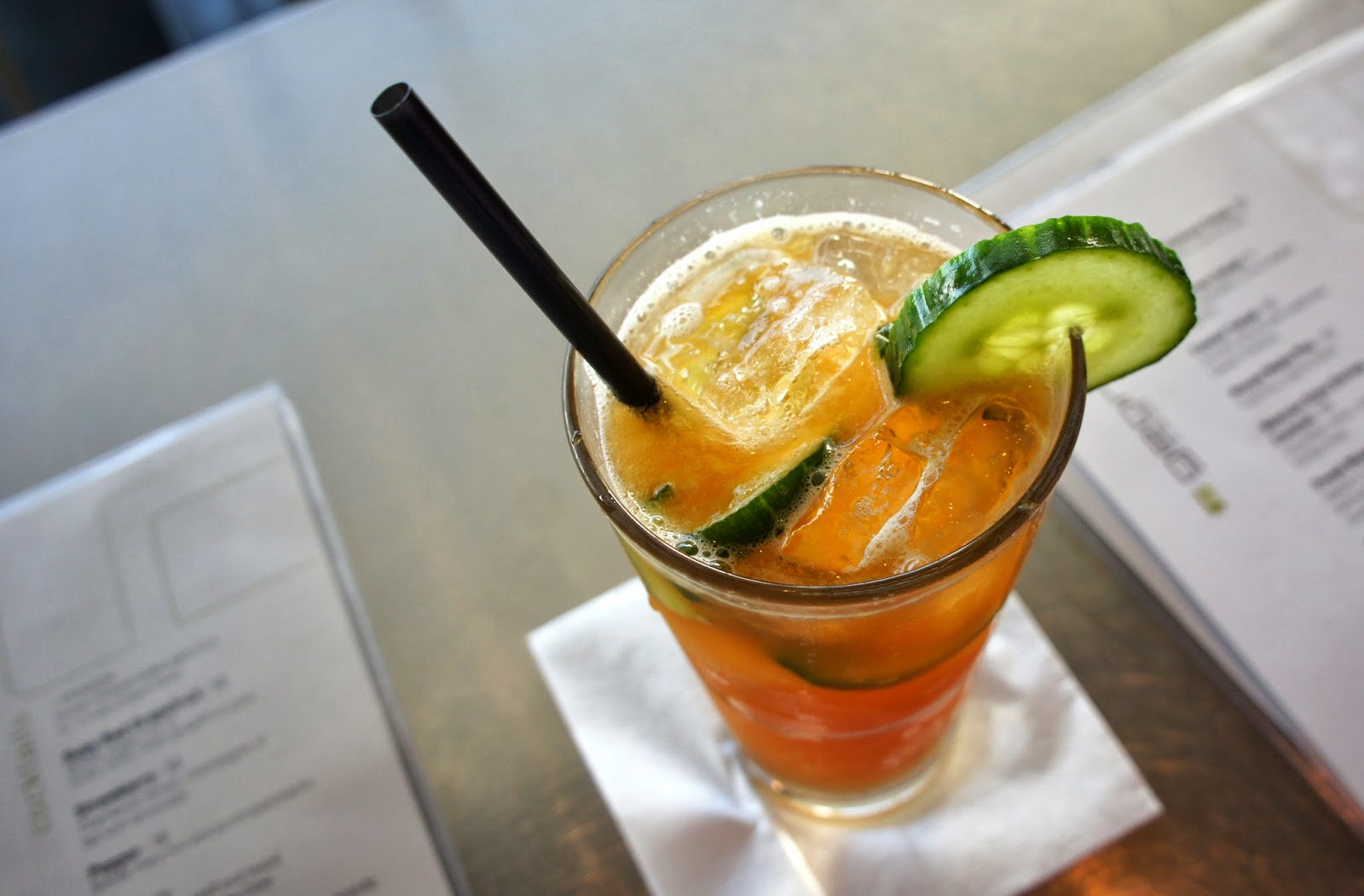 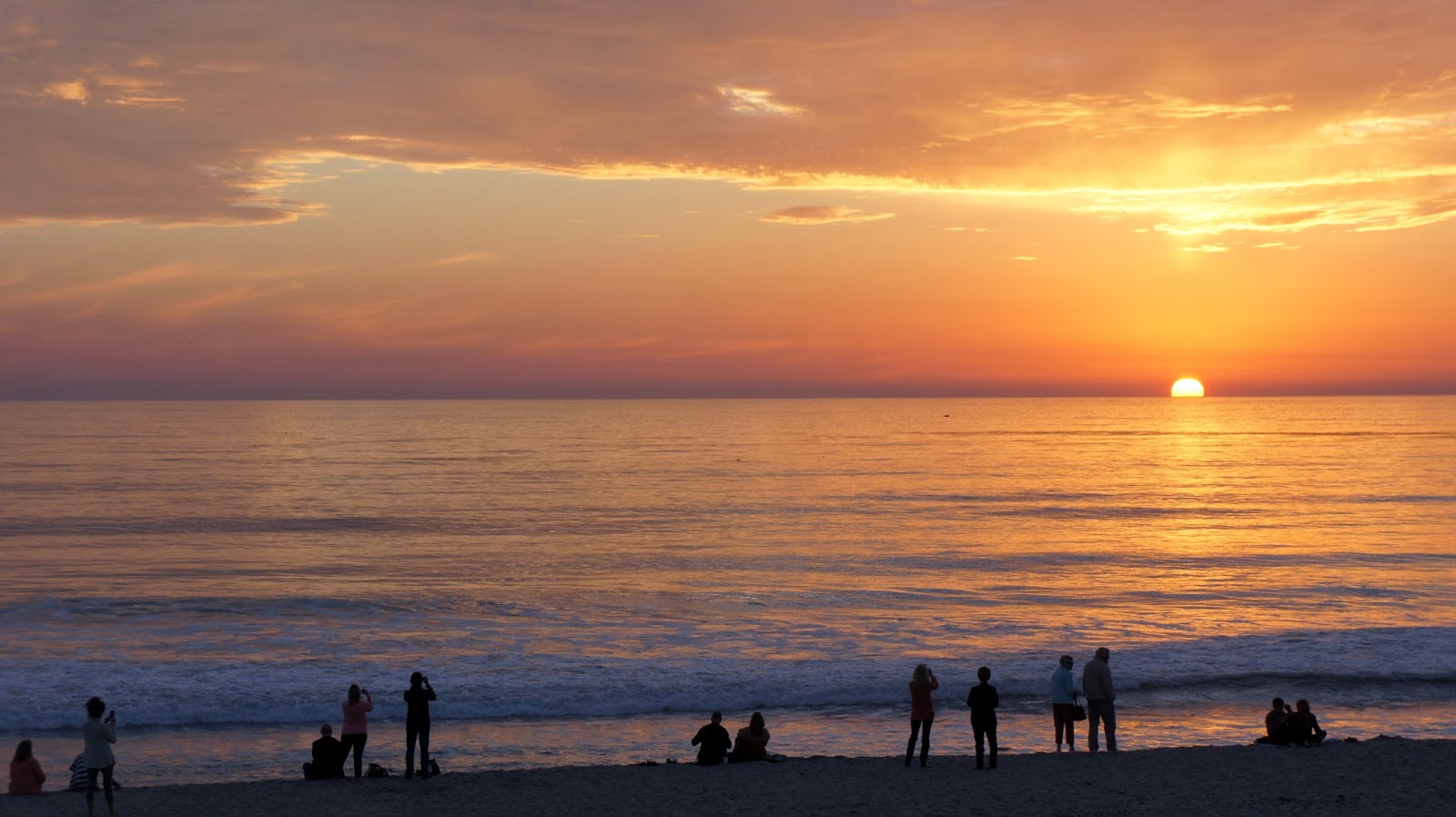 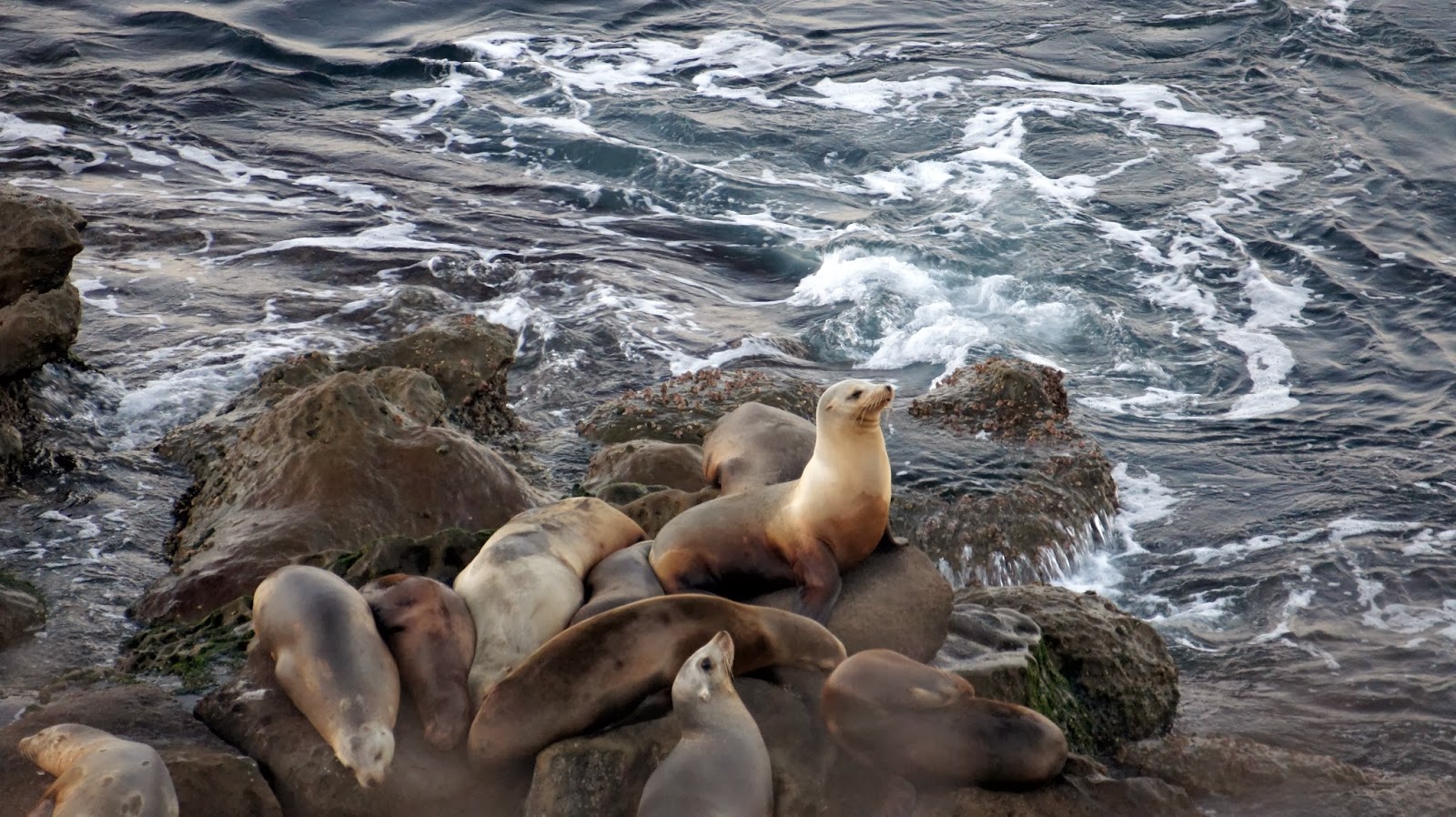 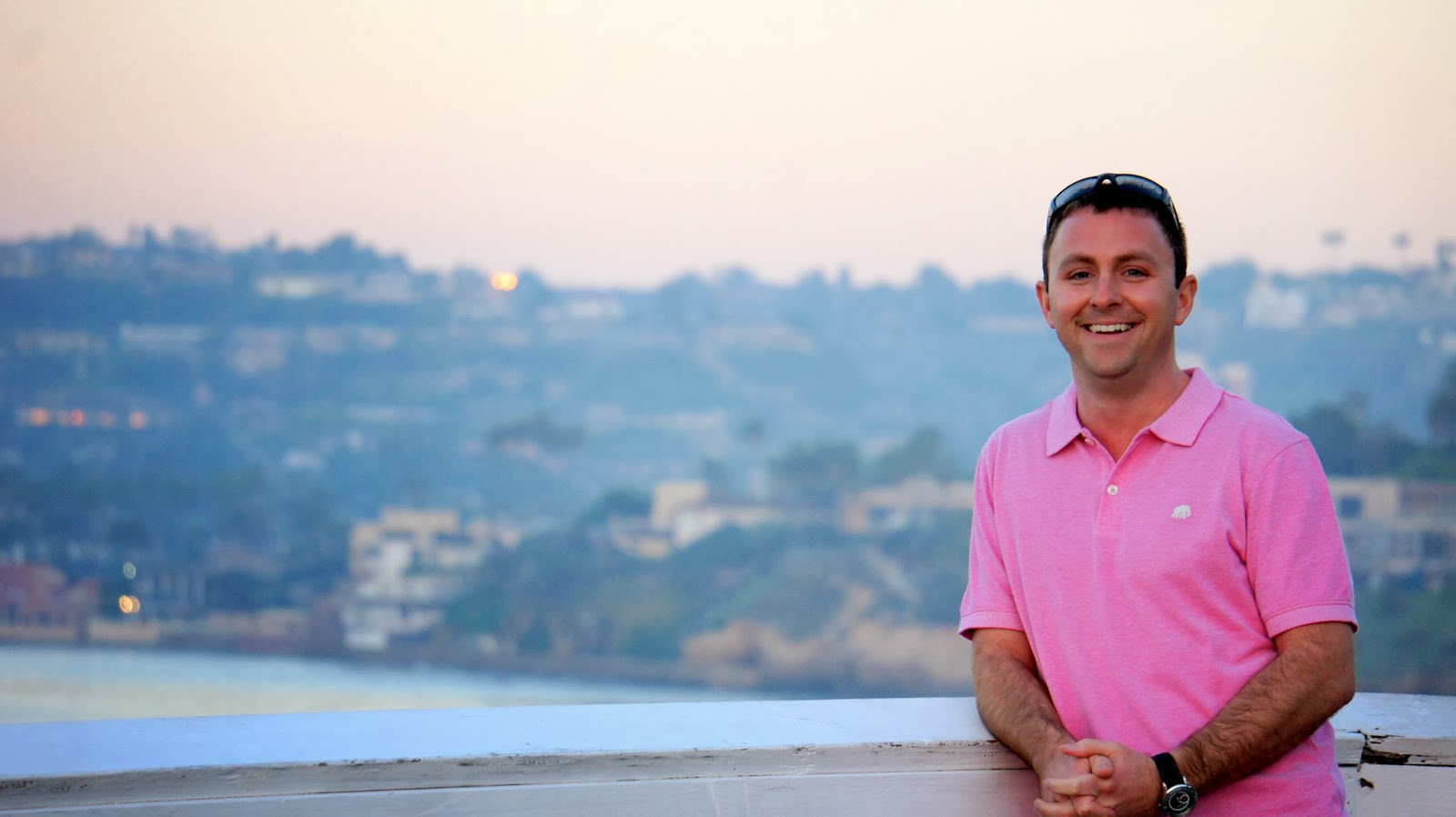 And on that gem of a city landscape, I will save the rest (only three thousand and thirty-four more to go!) for another day. Like I said, laundry and banging my head on the cement is calling my name. ttyl. lylas. Voted GOATs [Greatest Of All Time, that is ;)] by Team LIY. Do you ever find a product or item you love so much, that you have to tell all of your friends about it? And then they try it and love it too? Insert: the BEST feeling. It’s an occurrence that happens frequently here […]

20+ Products We Swear By When someone on the Living in Yellow team threw out the idea of an office margarita tasting, we couldn’t say “where’s the tequila?” fast enough! Twist our arms, fine, we’ll taste test the margs! Just in time for Cinco de Mayo, we wanted to share our three favorites with you so you can sip them […] What To Add To Your Baby Registry Spring is all about fresh starts and new beginnings. With everything going on in the world and so much additional time on our hands, we thought it would be the perfect opportunity to challenge ourselves to try something new. Sounds great, right? Let’s just say some things are easier said than done. At the beginning of […] While the CDC may be recommending social distancing [thanks, Coronavirus], the calendar isn’t paying attention, and holidays aren’t changing their dates! I’m talking Mother’s Day, Father’s Day, and Graduations. Whether we’re going to be celebrating them in person or taking advantage of technology to see one another, it’s still a time to celebrate those we […]

How To Organize Your Whole House