BE THE FIRST TO KNOW ABOUT OUR 2023 PLANNERS

Summertime is the unofficial wedding season, which means there are a lot of anniversaries to celebrate in the summer! And here at LIY, that means gifts to give! Whether that’s you and your significant other or you’re celebrating someone special in your life, we’ve got you covered! From the traditional anniversary gifts [looking at you paper, wood, aluminum, etc] to the modern gift [clocks, silverware, diamond jewelry, etc], we’re sharing ideas for many big milestones! And if you’re not into the whole “this is what I’m supposed to give them on this anniversary” rule, don’t worry – we’ve got plenty of general anniversary gift ideas as well! So first things first, happy anniversary lovebirds! And second, start scrolling down to see what we’ve picked out for you and yours!

15 Outfits to Wear this Summer » Sweater weather is upon us, with cool, crisp, mornings to kick off afternoons at the pumpkin patch! *insert happy dance* Whether you’re looking for cozy cardigans, comfy cowl necks, or show a little skin with off-the-shoulder numbers, we’re sharing the 20 Best Sweaters for Fall! Before we get into all of the outfits, let’s get […]

The 20 Best Sweaters for Fall Shackets [aka shirt-jackets] are taking over the internet… as well as the LIY team’s closets.

Our Favorite Shackets for Fall 10 Ways to Style a Blazer Come in and cozy up, the cabin fall tour is ready for you! Crockin’ and rockin’ – that’s how we roll. As soon as those temps start to dip in the mornings and evenings, you can find us puling out the ol’ crockpot and our favorite fall recipes. There’s nothing better than coming home from a day at the office to the smell of the food that’s been […]

4 Crockpot Recipes To Make This Fall The Best Grocery Store Wines Under $15: Tested and Reviewed 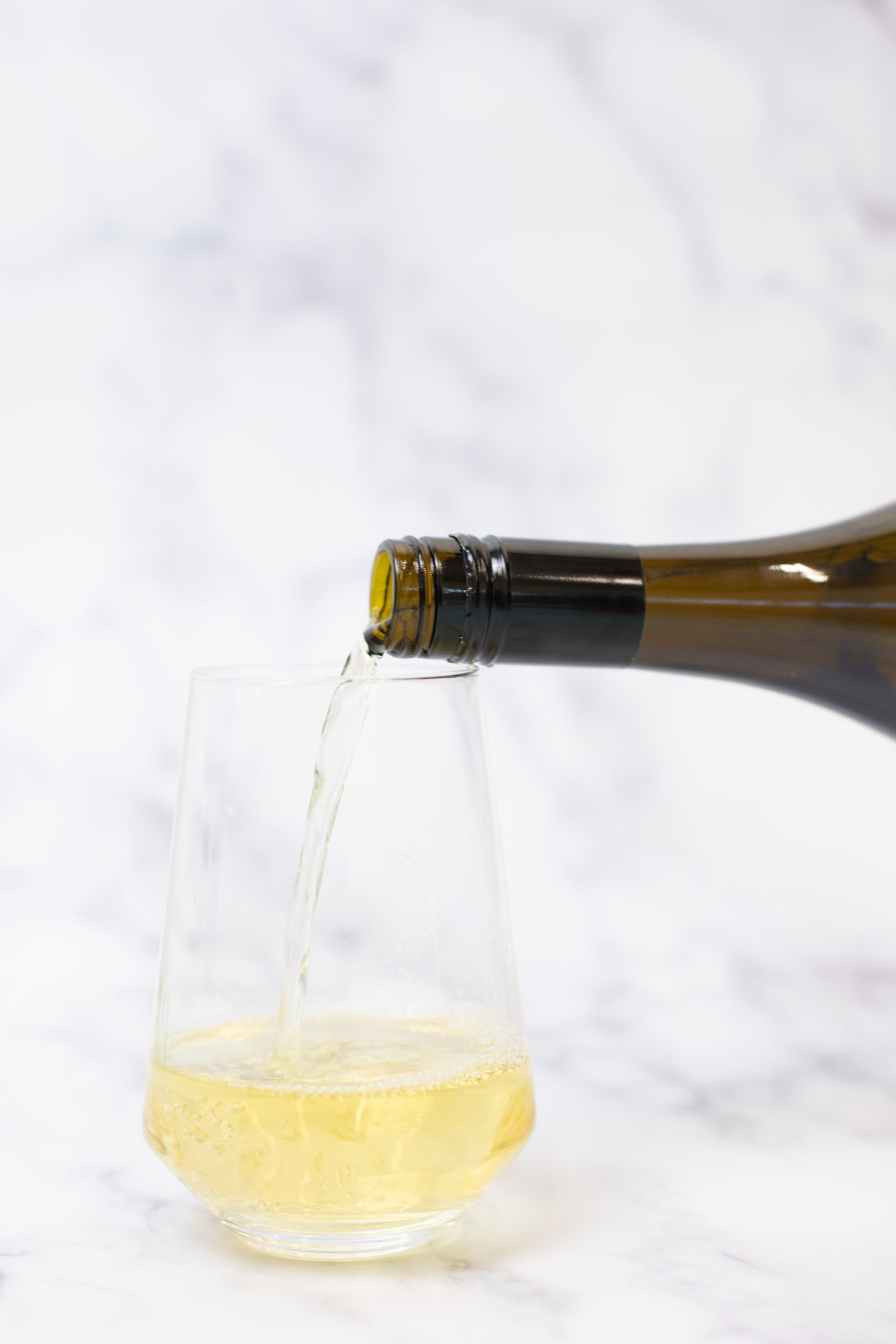