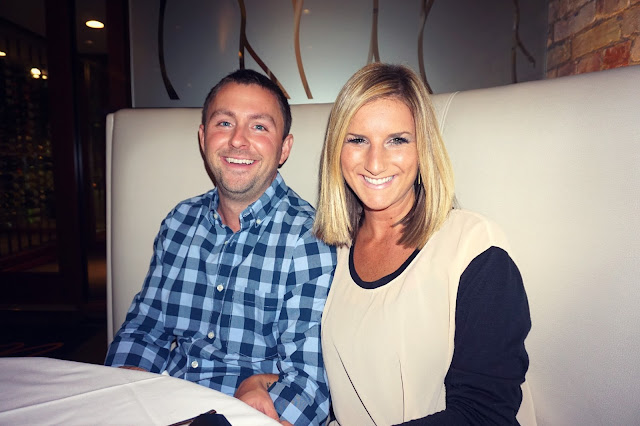 disregard the over exposure #flashprobz
If there was one thing I was ever right about, it was when I told my husband that if I bought a new camera with WiFi capabilities I would no longer take photos on my phone but actually use this wonderful piece of technology called a camera. That is cam-er-a for those of you 20 and younger. It has an on/off switch, lens and non-blurry zoom options. You can read more about them by googling “camera”. While I am thrilled I was right, he on the other hand regrets this camera thing with every “just one more!” he hears while I’m standing ready to snap. He especially loves when I post photos of him in a swimsuit on social media platforms. You’re welcome hunny.
With this new camera phenomenon I’ve been documenting our weekends a little better. The unfortunate part to this story is that I haven’t actually been doing anything with those photos…until now. Hooooooooray! It’s a month of weekends recap in one! Lucky you, I know. Exit now or you’ll end up seeing photos of me laying on the ground next to a deer head popping out of the ground. Except I’m serious.
So a couple of things from the recent weekends – my sister is still knocked up [sorry “pregnant” as my mom prefers I call it], my nieces are still adorable and crazy and fall is in full swing in Indiana making my insides all sorts of giddy. You know what else does that? Never mind. 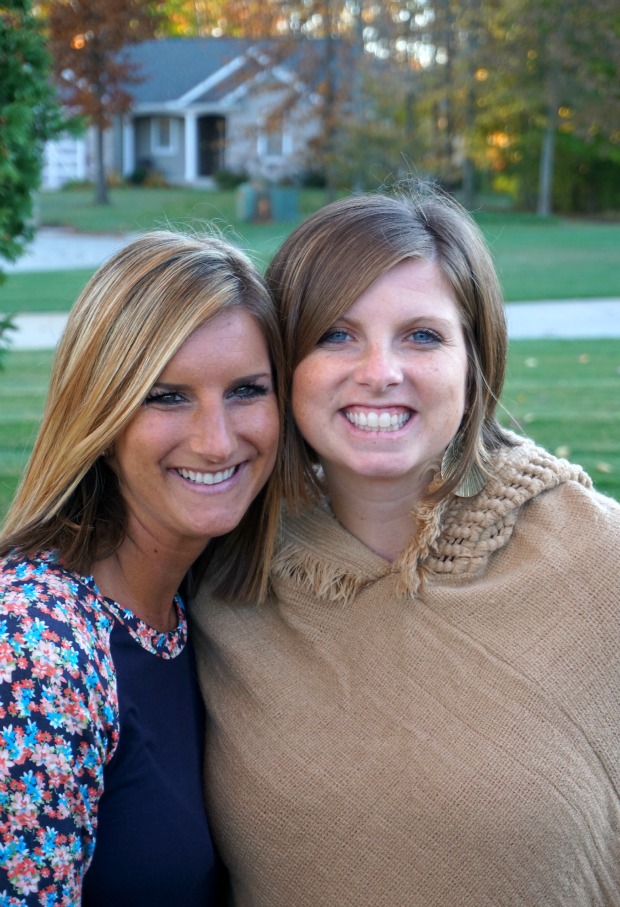 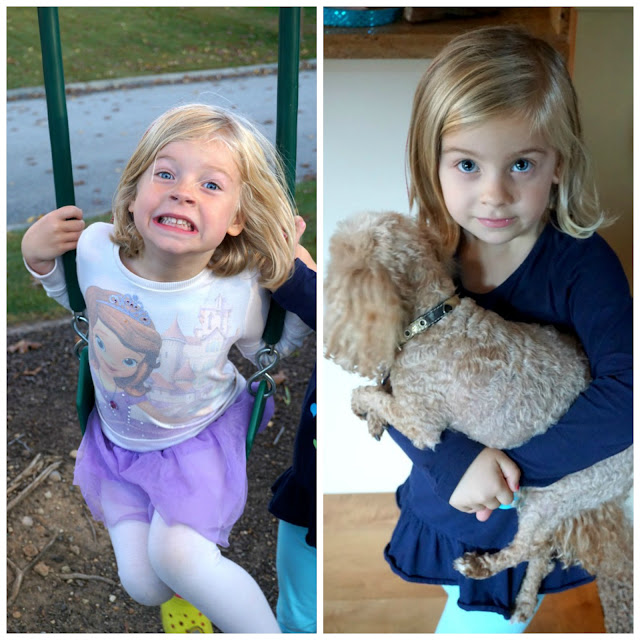 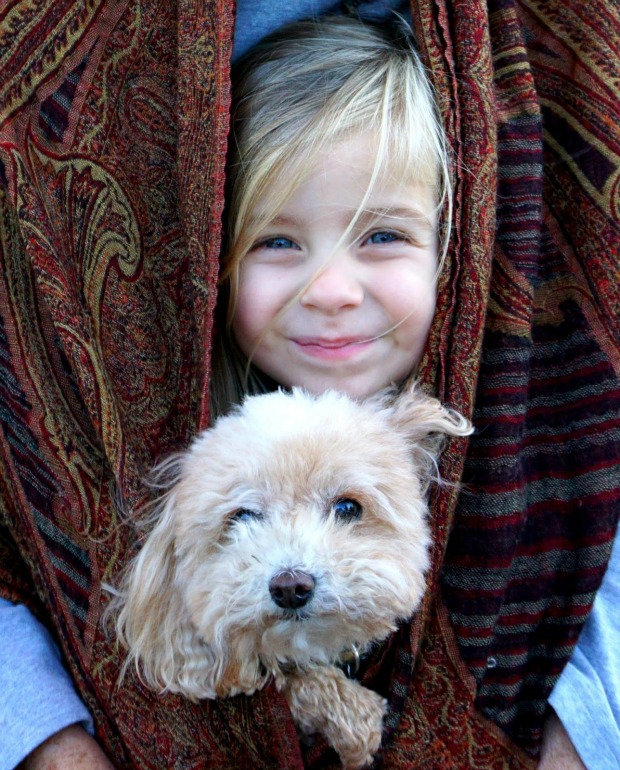 One not so awesome thing that has happened in the past couple of weekends is that my grandpa had a heart attack since the taking of this photo and has been hospitalized for the past week. If you are the praying type I know my family would certainly appreciate it. Here he is with his brand new bride 😉 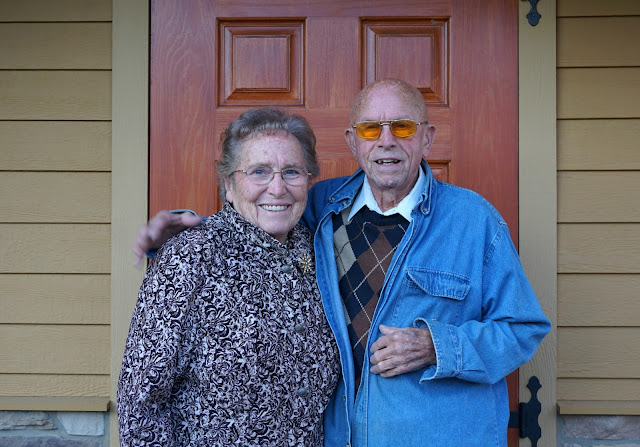 Here’s that fall stuff I was talking about. Pretty isn’t she? 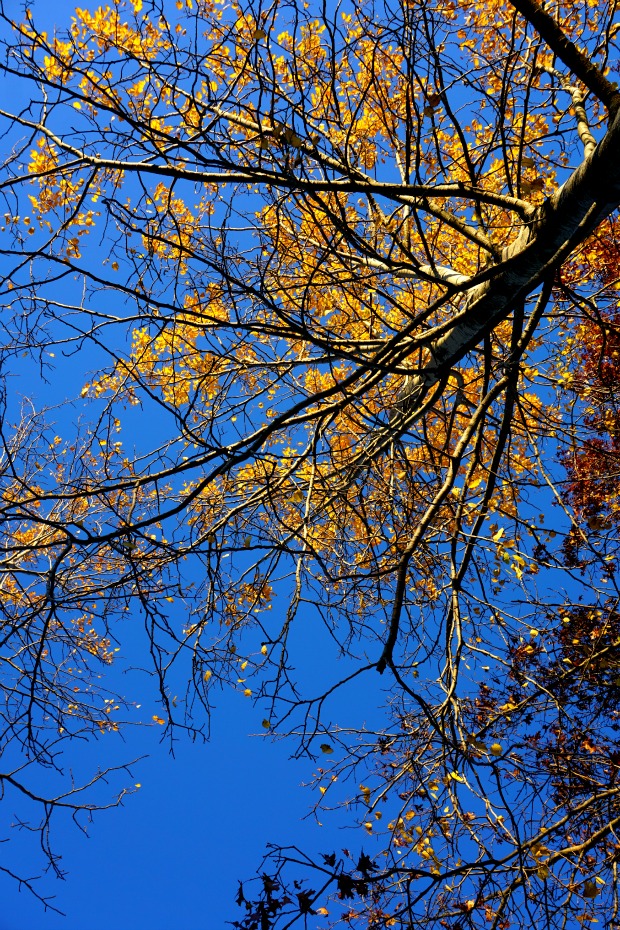 Oh and then that deer head sticking out of the ground at my parents. I’m not really sure why it is there but regardless, it is and so embracing it I am. If anybody has a cute name for it please drop it in the comments below. It can be the new blog mascot or something. I’ll work on business cards now.. 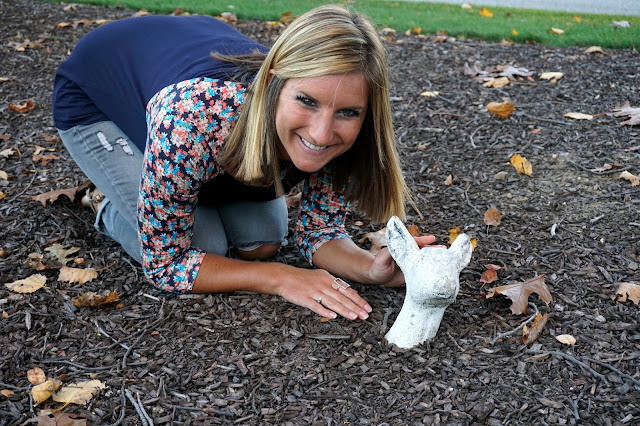 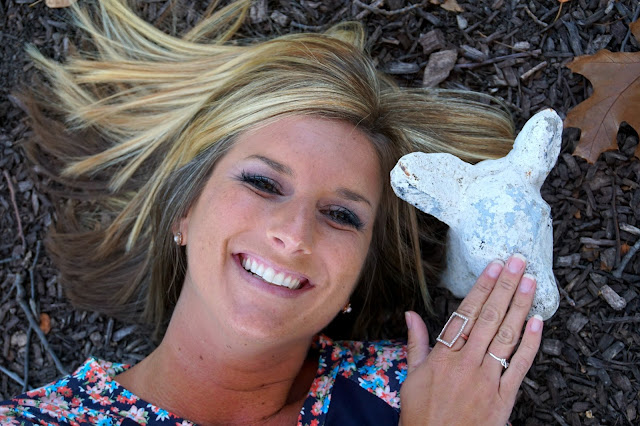 Next up, Halloween! We were that really creative couple who showed up to our costume party as the electrical outlet and plug. We came up with this idea all by ourselves when we googled “couples Halloween costumes”. $30 later done. People keep acting like the outfit is an innuendo for something else but I can’t figure it out. I’m an outlet, he is a plug. We like electrical work, get over it. It’s not like the placement of the plug is near my…oh wait. I get it now. #pronged. 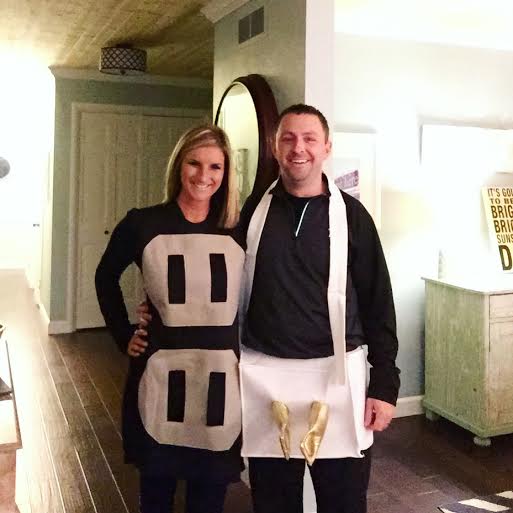 The party was a success as I drank the most delicious milk based drink which is a freaking miracle because do you know who hates milk? ME. I hate milk! But I love it when alcohol is mixed in apparently. Crazy the things alcohol can do to a milk-hating spirit. 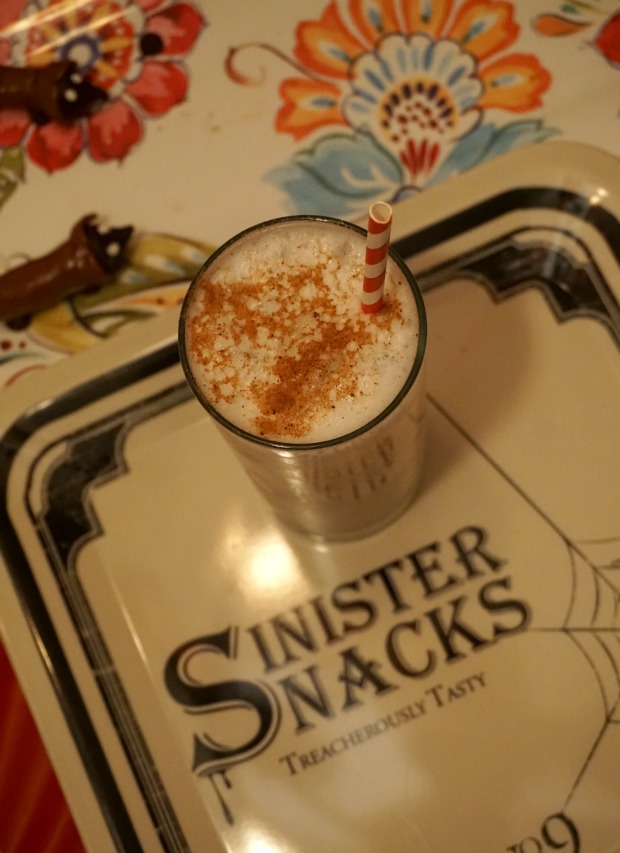 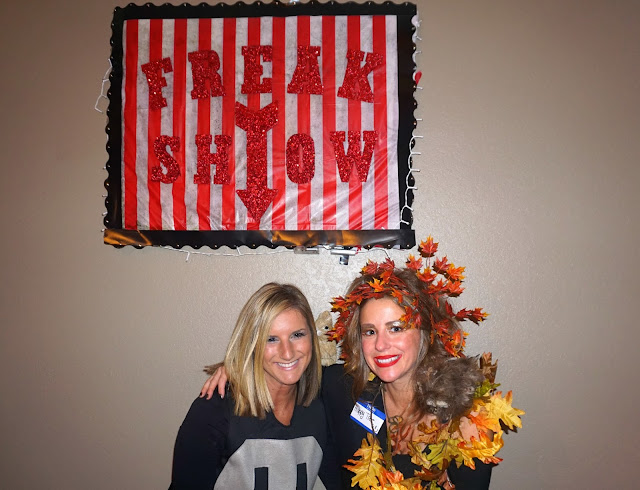 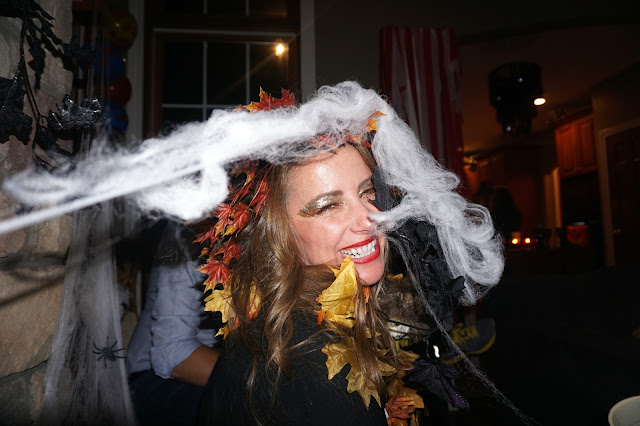 This little happy tree above was slightly more creative than I, however it has now been proven that wearing leaves around your head while sitting next to cotton is a very dangerous task and shouldn’t be taken lightly. You hear that leaf wearing heads? DON’T SIT NEAR COTTON. Carry on now.

Another exciting thing that happened was this. 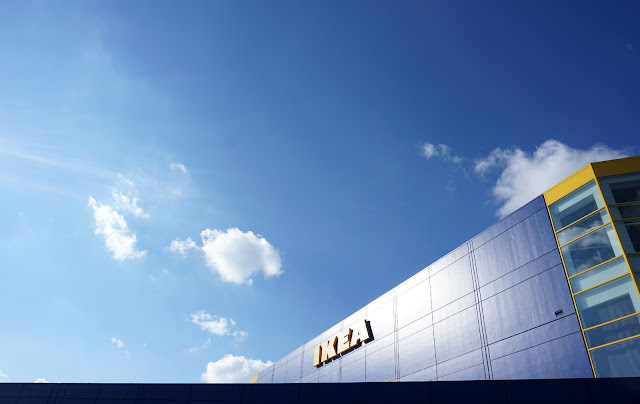 It’s like God Himself is just reigning down on IKEA at all times. More on my purchases in a future post. I don’t want to post them too soon or my husband will catch on that all of this new stuff randomly sitting around our house really is new and not “oh that? no, I found it in the basement..”

Last but not least, the reason why I have suddenly gained 300 pounds over the past two weeks. 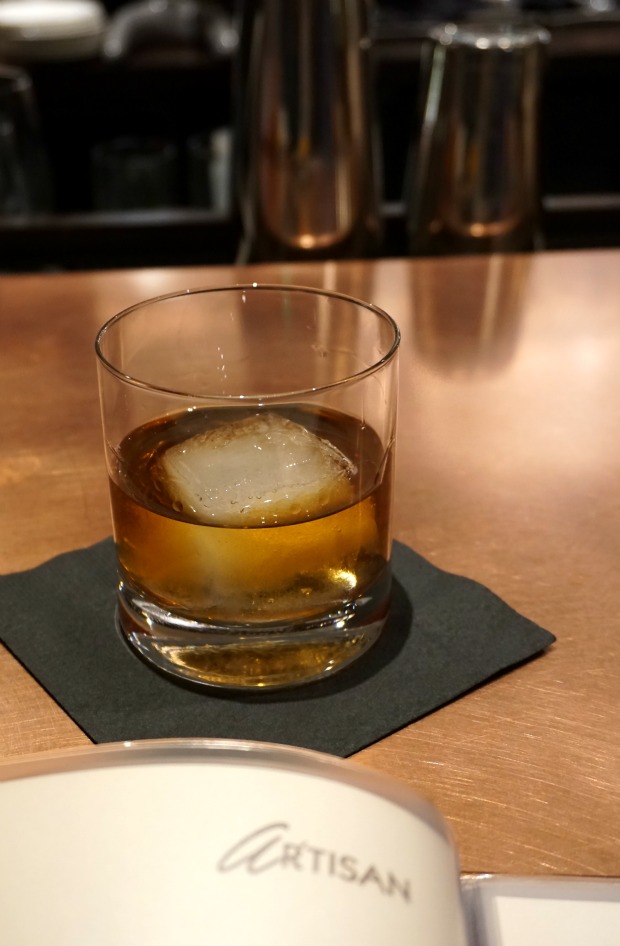 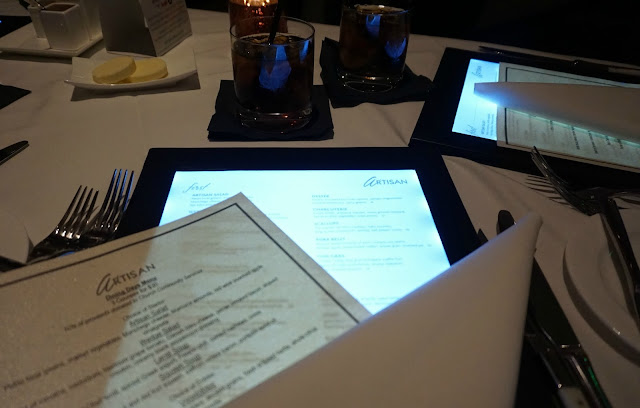 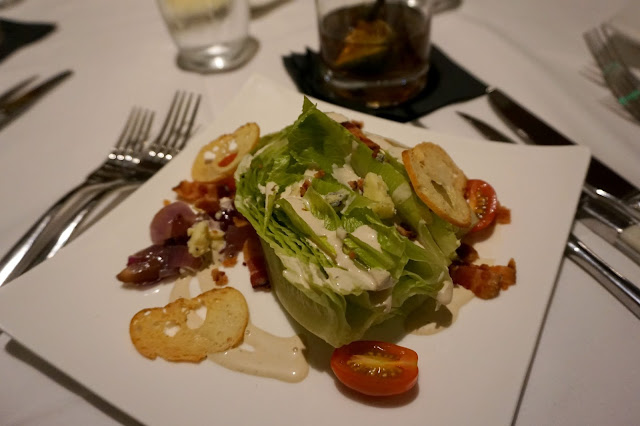 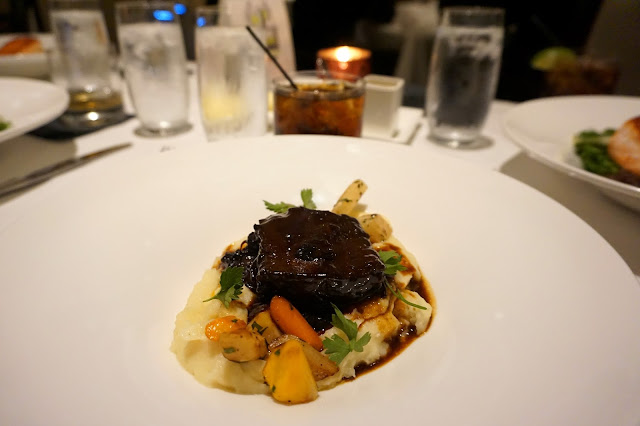 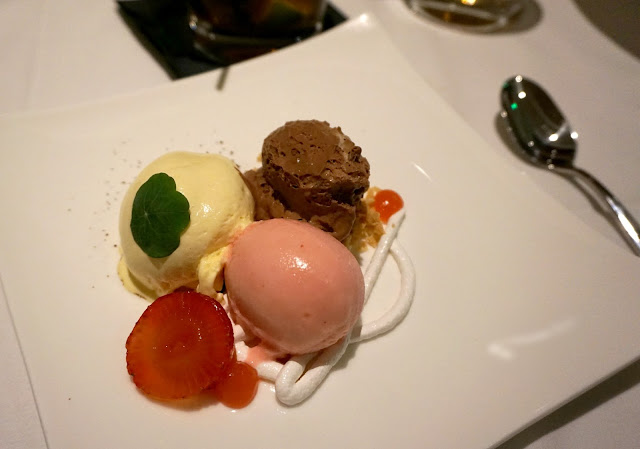 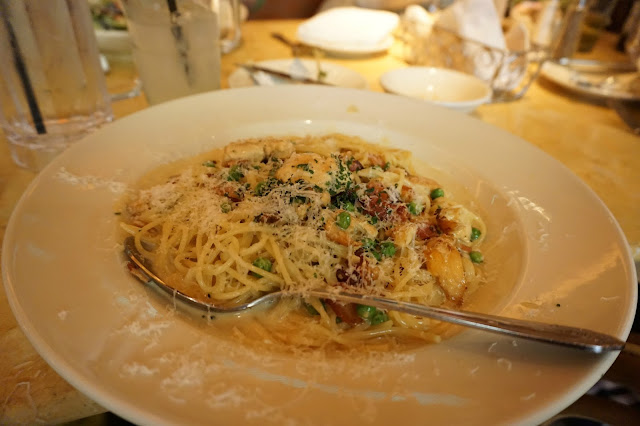 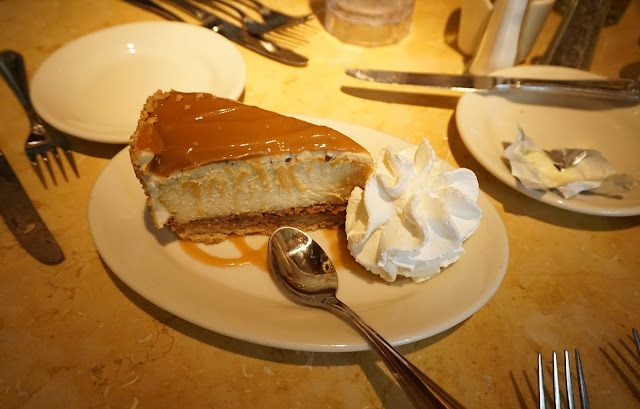 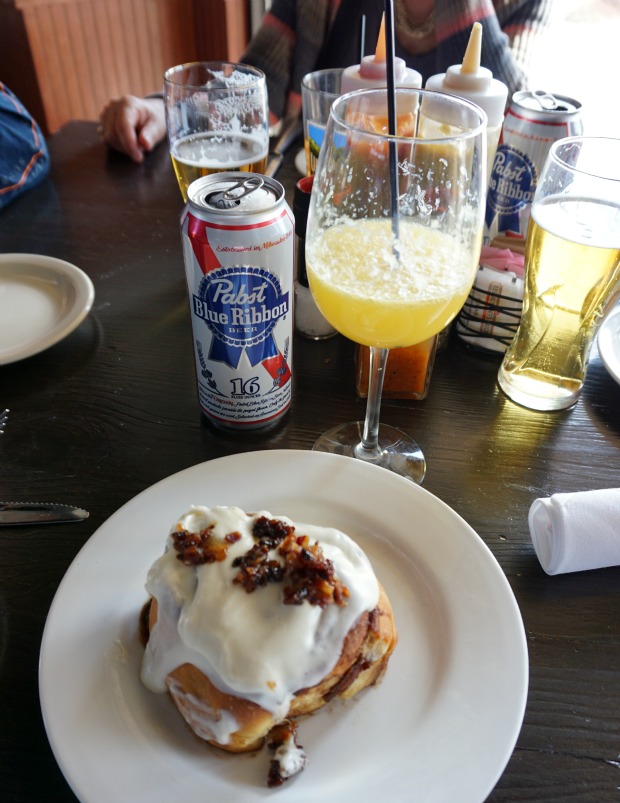 And that was just last weekend alone. Umm, #1800MinuteChallenge what? I’ve traded my running shoes for IKEA slippers. Come the first of the year I’ll see those laces again, until then – pillow puffs around my feet it is. 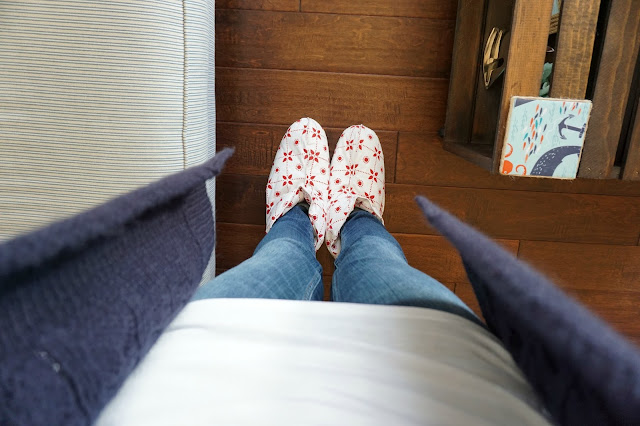 And there we have it friends, my life in a very long nutshell. Adios pumpkins.

Previous Post: « Stitch Fix Reveal – #41
Next Post: My Thoughts On Life. And Death. And Life After Death »

Recommended
Stitch Fix Reveal – #41
It's the most wonderful time of the month ! Just…